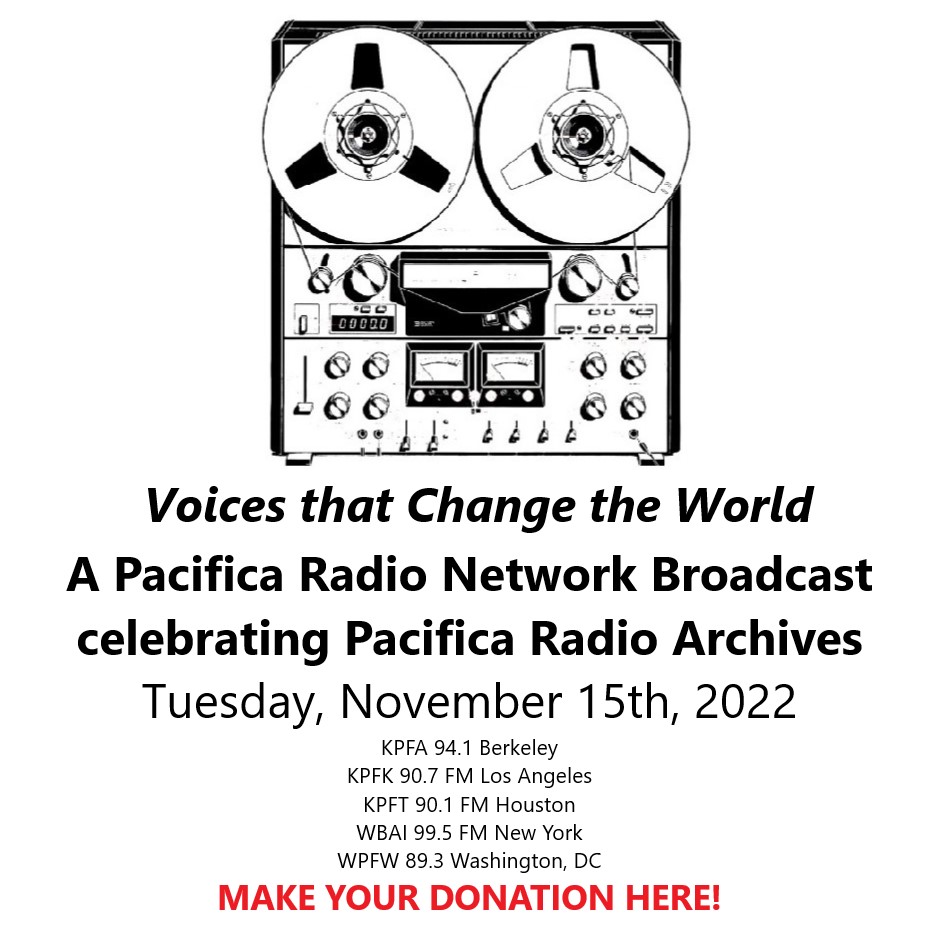 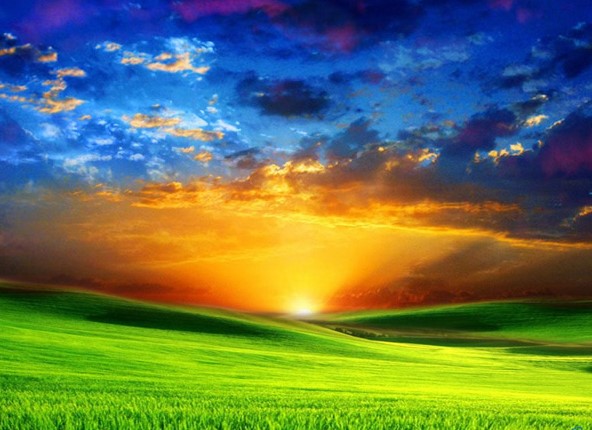 Check out this animated film based on an historic Bob Dylan recording from Pacifica Radio Archives!  Quoted Studios, a nonprofit dedicated to uncovering, preserving and reimagining the American interview, produces their signature series Blank on Blank in collaboration with PBS Digital Studios.

Pacifica Radio was a fixture in Bob Dylan's early career.  The legendary musician was in his early twenties - ambitious, brimming with talent and eager to experiment - and Pacifica Radio was a perfect fit for him.  Dylan graced WBAI 99.5 FM New York with his presence on numerous occasions to have some fun and share new songs and ideas with listeners.

We've compiled our Bob Dylan recordings onto one MP3 disc... reserve your copy of Bob Dylan on Pacifica Radio today!

The Pacifica Radio Archives is pleased to announce that the American Women Making History and Culture: 1963-1982, an NHPRC grant-funded preservation project documenting women's contributions to Pacifica Radio programming from 1963-1982, is now completed! 2,024 recordings have been digitized and are now accessible to the public! Click here to learn more!